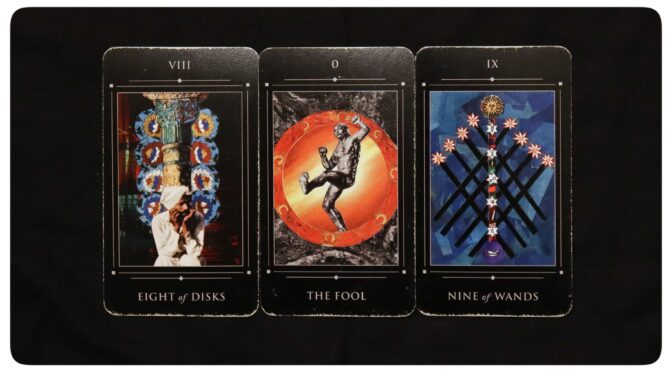 Keep doing as you do with patient silence. But as you do as you do, also put aside resources for when it’s time to do your thing elsewhere. Smile, nod, and say nothing about your ambitions lest they get wrung out of you like the worth that has already been stolen.