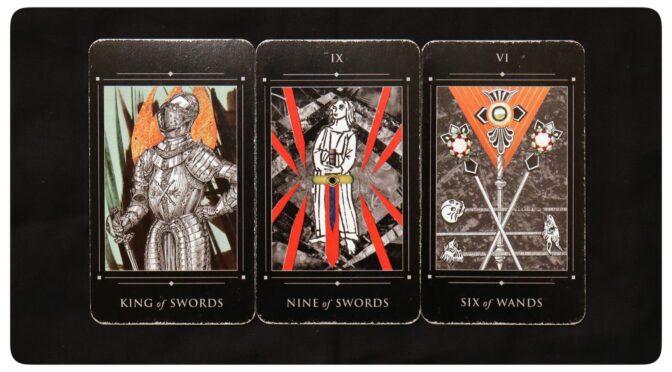 You’re not being challenged with this because they think you’re capable of coming through it. You’re being challenged with this because they know it will overwhelm you. You are not supposed to win. You are supposed to break. So when it squeezes you and you feel what was promised to be stable ground give way, imagine the look on their faces when you triumph anyway and then make that imagination a reality.