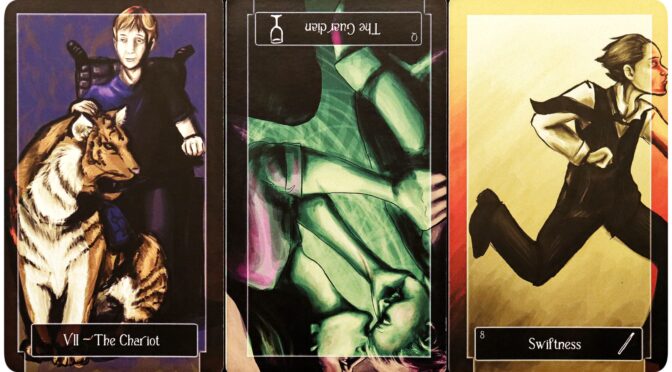 It’s one thing to be lost without a map. It’s another thing to be led by someone else’s intentions. The guidance you have received is suspect and should be interrogated before you proceed. Once you decide to move again, let it be in the direction that leads to your personal goals and move deliberately to make up for lost time.